November 27, 2015
Double Trouble is the fourth episode of Blazing Team: Masters of Yo Kwon Do. It first aired in the United States on November 27, 2015 on Discovery Family at 7:00 AM.

A sleazy real estate mogul sets his sights on owning the Blazing Team HQhigh rise by any means necessary, using a newly created double-back yoyo as a means to this end. Meanwhile, Wilson's obsession with Lao Shi's past lands him and Parker in hot water. 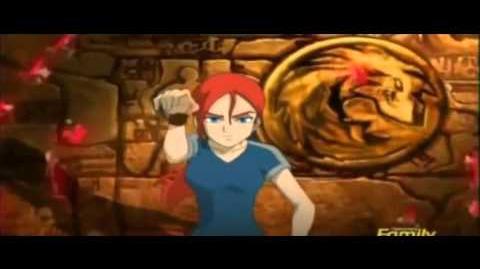 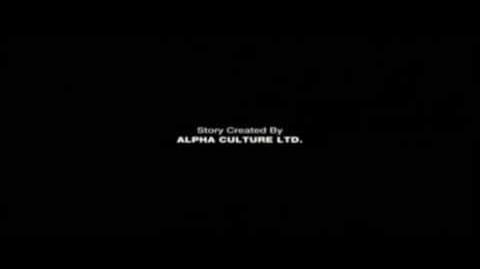